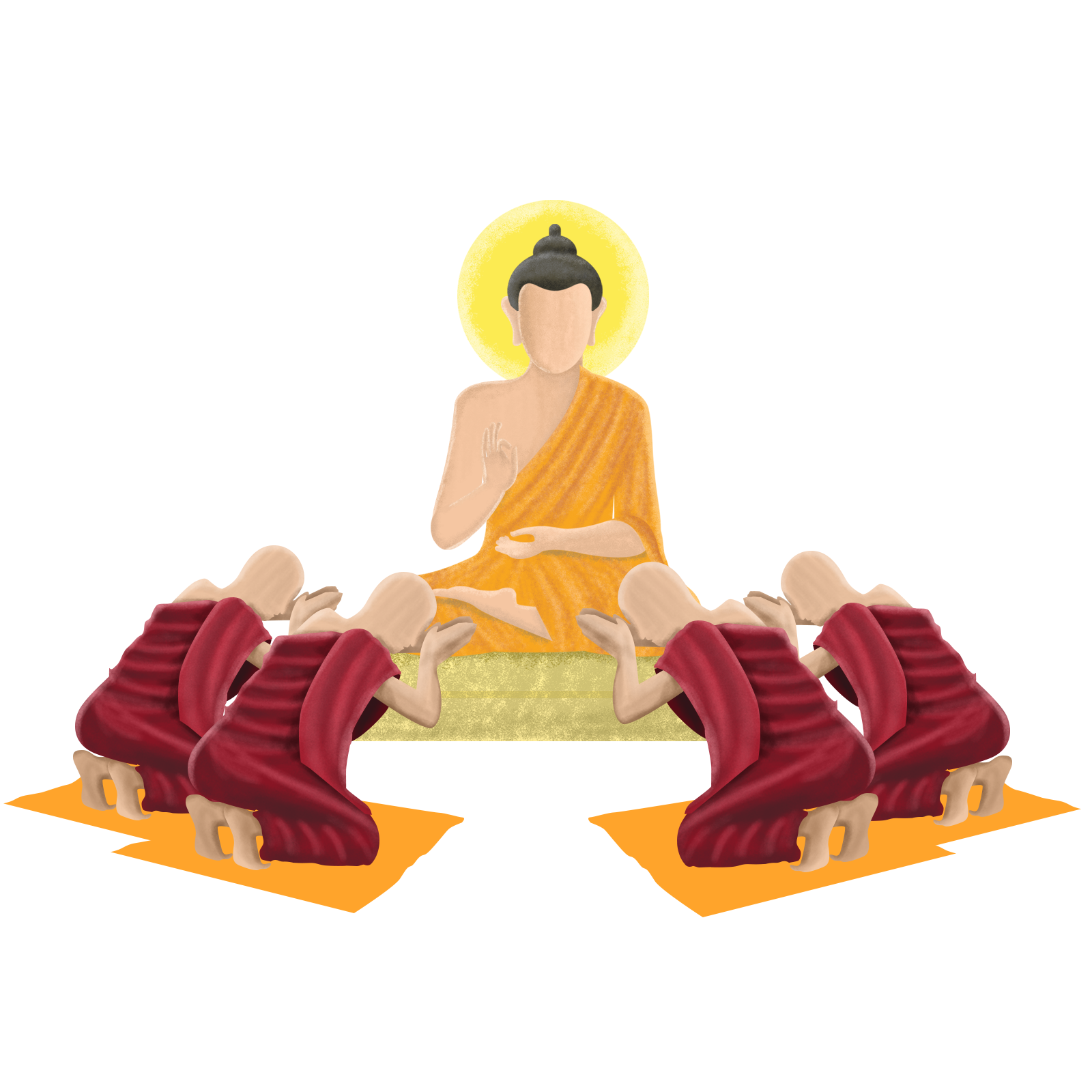 It is the start of the rainy retreat for the Bhikkhu ordained monks.

Nikini Poya day celebrates the Dhamma Sangayana – the First Buddhist Council. According to Buddhist tradition, the council was held shortly after the death of the Buddha, and is dated to have taken place around 400 BCE.